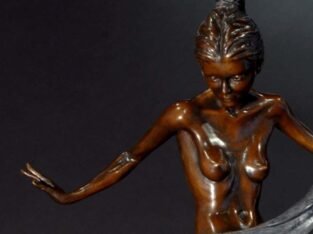 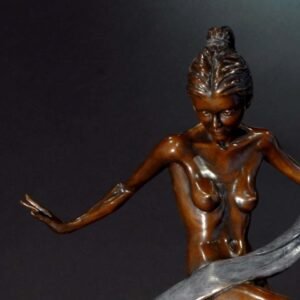 ‘Stepping Stones’ by Benson Landes is a Solid Bronze 20th Century Nude Ballet Dancer – she is so light on her feet and beautifully elegant.

For Benson Landes, sculpture was most definitely a passion.

His oeuvre of cast bronzes is populated with ‘off duty’ ballet dancers, rather wistful women, often caught in moments of solitary repose.

Such an obvious appreciation of the grace and elegance of the female form was, no doubt, heightened by 25 years spent in the couture business, which Benson entered at the age of 14.

The sculptor admitted that his time as an apprentice at his father’s clothing workroom and factory was given rather reluctantly, as he always harbored desires to become an artist.

The young boy’s sense of responsibility was clearly equal to his creativity, though, as Benson knuckled down and learned the family trade.

At the age of 18, however, a 2 year conscription to the RAF provided one of the few opportunities for Benson to experience artistic freedom.

The possibilities of otherwise unobtainable materials such as pastels, paper, perspex and plaster of paris fuelled his ingenuity at the base’s well-stocked workshop.

On completion of his RAF service, Benson briefly returned to the clothing factory now owned by his father.

After his marriage to Ruth at 21, in an effort to provide for his new wife, Benson decided to set up his own business. Starting with a single sewing machine and tailoress, Benson and Ruth soon expanded the business.

By the 1970s they employed over 50 staff and supplied to prestigious stores such as Dickens & Jones and Harrods.

As the decade progressed, however, fashion turned towards less structured, more casual garments; a trend that prompted Benson to retire and spend time with his first love, sculpture.

Buoyed by the liberty he enjoyed in his studio, Benson succeeded in selling some of his first pieces of sculpture, a collection of sporting trophies shown at the 1981 Open Golf Championship, to Garrards, the Crown Jewellers.

Benson always maintained that being able to work as a sculptor is a unique privilege.

Usually in the company of a model, he often worked in the studio against the soothing background of classical music. Indeed, now eminently collectable, Benson’s work provided much comfort after the death of Ruth.

Benson said that the things that mattered in life are those of beauty; he truly believed that romance and elegance are necessary shields to what he saw as the sometimes too hurried manner of life today.

Benson sadly passed away in the autumn of 2013. 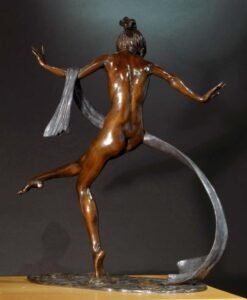 Pirouette. A bronze sculpture of an elegant ballet 33″ High 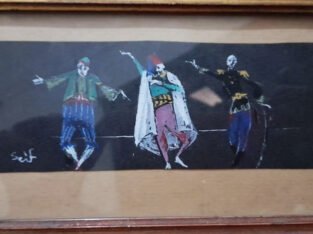 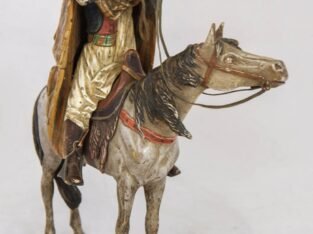 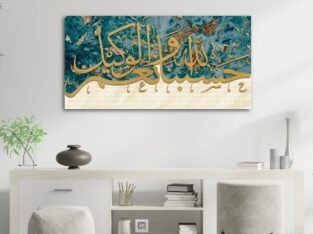 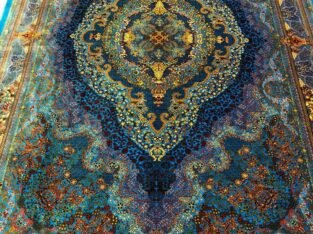 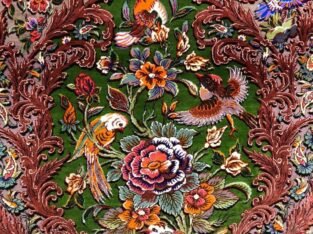 22/11/2020
Nude Ballet Dancer by Benson Landes
Re-arrange your ad photo(s).
*First image will be main display image of this ad.