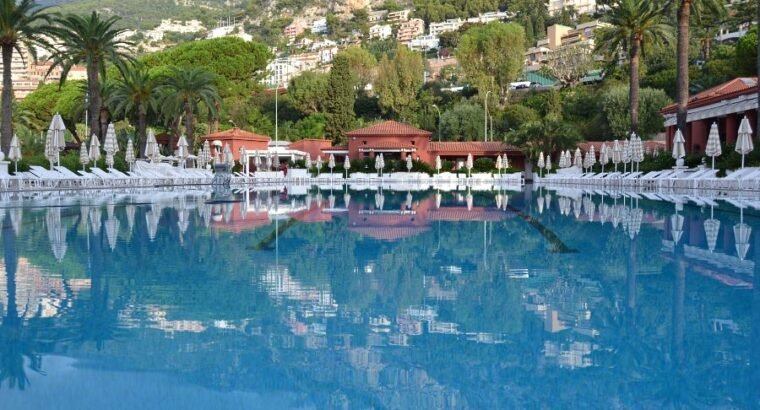 Can You travel to Monaco this summer?

With France set to lift its border restrictions on June 15th, it seems some EU citizens are going to be able to jet away to the French Riviera this summer after all. But who can travel to Monaco? 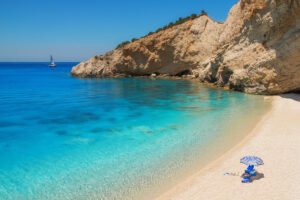 After a recommendation published by the European Commission stated that Schengen Zone countries could gradually lift their internal borders from June 15th, EU residents could see a return to Monaco sooner than previously anticipated. The same can be said for the international community, as the external EU border will follow suit from July 1st.

France hopes to increase the number of “air bridges” it has in Europe from June 15th. This is a reciprocal agreement between countries who both have low transmission rates to recognise each other’s passenger screening measures at airports, thus removing the need to self-isolate on arrival.

French President Emmanuel Macron will define the terms of travelling into and out of the nation in an address on Sunday night. 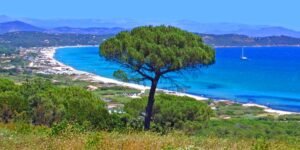 What is the travel situation now?

At Nice Côte d’Azur airport, internal EU flights have slowly returned this month. By the end of June, there will be 11 destinations on offer in France and ten across Europe, including Vienna, Budapest and Krakow.

Before June 15th, among those allowed in are French citizens, people who have their permanent residents in France, cross-border workers, delivery drivers and medical personnel. Currently, the 14-day quarantine period is recommended, but ultimately voluntary for all other travel. 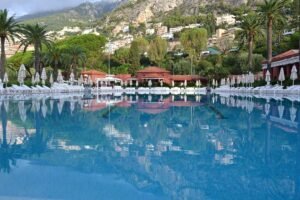 Getting the best out of Monaco this summer

Monaco is now re-opening for tourism and business, albeit with some restrictions to guarantee the safety of visitors and local residents. Monte-Carlo SBM is even welcoming guests at their hotels and restaurants across the Principality.

However, for those who may have to wait before returning to the Rock, there are still plenty of digital opportunities to experience some of Monaco’s culture. With virtual museum tours abound and gallery exhibitions going online, you can make yourself at home on the Principality’s streets without having to get up from your sofa. 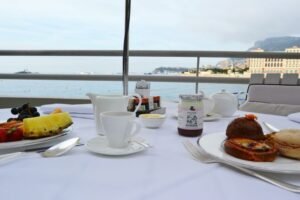