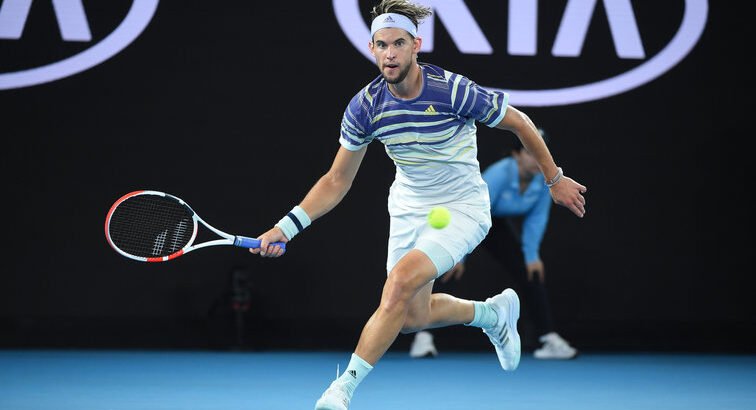 Dominic Thiem: US Open 2020 Would Be Extremely Risky

Dominic Thiem: US Open 2020 Would Be Extremely Risky… After months of speculation, it was finally confirmed that the 2020 US Open would be played. However, there were a lot of restrictions put in place due to the coronavirus pandemic that is affecting the world. Austrian tennis star Dominic Thiem has just talked about one of these restrictions. 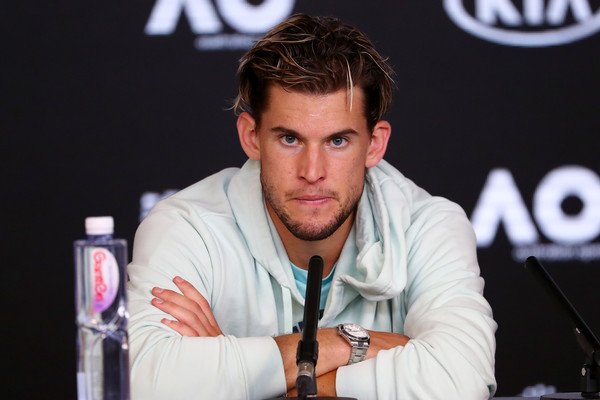 As the coronavirus is still spreading rapidly around the world, the US Open had to put some restrictions. One of those restrictions was about the number of people that would be allowed to travel with a player. This number was limited and Dominic Thiem was not happy about it. In a recent interview with Krone(which was translated by Google), he said,

“Three or four people must be allowed. It would be extremely risky to travel without your own physio. You need a coach on-site” 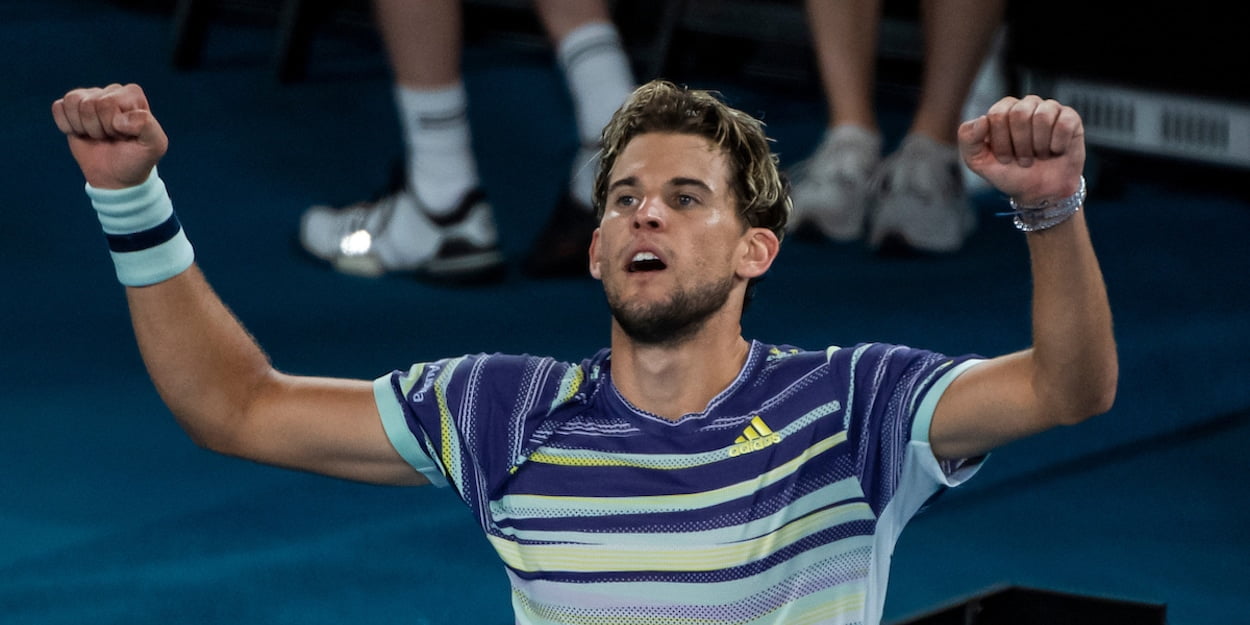 However, unlike Djokovic, Dominic Thiem has said that he is keen on participating at the US Open despite the restrictions. And that is probably because he wants to finally win a Grand Slam which is something he has been trying to do for years.

He has come close on numerous occasions by reaching the finals of the French Open. However, his best opportunity to win a Slam came this year at the Australian Open. He was leading 2 sets to 1 before Djokovic pulled off an incredible comeback and won the title.

Read More; Wimbledon Championships 2020 Pledges a Mammoth Amount to Players After its Cancelation

The Austrian star is not going to let the same thing happen again. And, we might see him finally break the reign of the ‘Big 3’ by winning his first Grand Slam at this year’s US Open.

Read More; 5 ways to avoid the ‘slow start’ in every tennis match you play 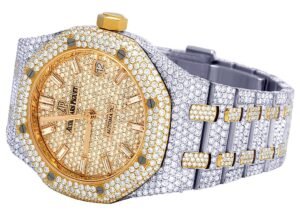 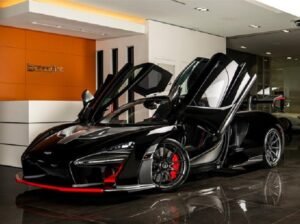 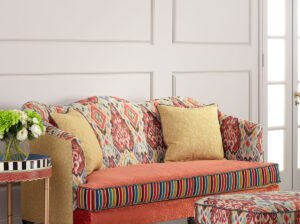