space balloon will take tourists to the edge of the world for $125,000

A lot of people who love traveling and have mapped the entire planet already usually have a hard time deciding their next travel destination. They are in luck as travel plans have metamorphosed into a celestial event as a company called Space Perspective will make the dream of going in space a reality and that too in a huge hydrogen-filled balloon.

Researchers, armchair astronauts and even brides and grooms looking for an out-of-this-world wedding experience will be able to celebrate, collect data or simply enjoy the view from an altitude of 100,000 feet in a balloon-borne pressurized cabin, complete with a bar and a restroom, a space startup announced Thursday.

“Spaceship Neptune,” operated by a company called Space Perspective from leased facilities at NASA’s Kennedy Space Center, will carry eight passengers at a time on six-hour flights. The passenger cabin, lifted by a huge hydrogen-filled balloon, will climb at a sedate 12 mph to an altitude of about 30 miles high. That will be followed by a slow descent to splashdown in the Atlantic Ocean where a recovery ship will be standing by to secure the cabin and crew. 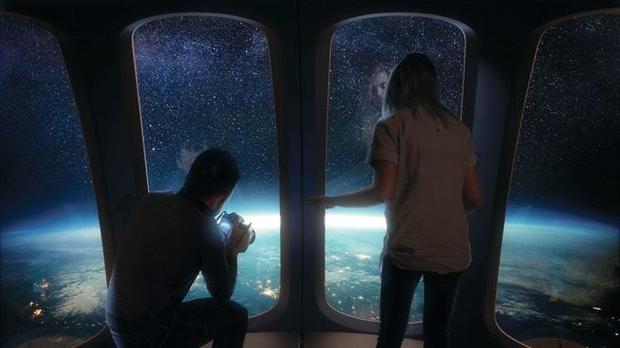 Space tourists enjoy the view from 100,000 feet in this artist’s impression of a ride aloft in Space Perspective’s balloon-borne “Neptune” crew cabin.SPACE PERSPECTIVE

While the company initially will operate out of the Florida spaceport, the system could be launched from multiple sites around the world, with Hawaii and Alaska near-term possibilities.

Ticket prices for crewed flights have not yet been set, but company officials said Thursday the initial cost will probably be in the neighborhood of $125,000 per passenger. That’s about half what space tourists can expect to pay for sub-orbital flights aboard rocket-powered spaceplanes like those being developed by Virgin Galactic, which are designed to reach altitudes of more than 50 miles.

It should be known this is not an out-an-out space experience; you won’t feel any weightlessness etc but nevertheless is an incredible experience, unlike anything you’ve ever seen. The initial cost will probably be in the neighborhood of $125,000 per passenger which is literally half of what’s expected to be paid for sub-orbital flights. Space Perspective wants to change the world’s perspective through this shuttle. They also added a romantic angle to it saying brides and grooms looking for an out-of-this-world wedding experience can do so in the most exclusive way ever!

READ:  Why Dubai is still the best luxury travel destination in the world 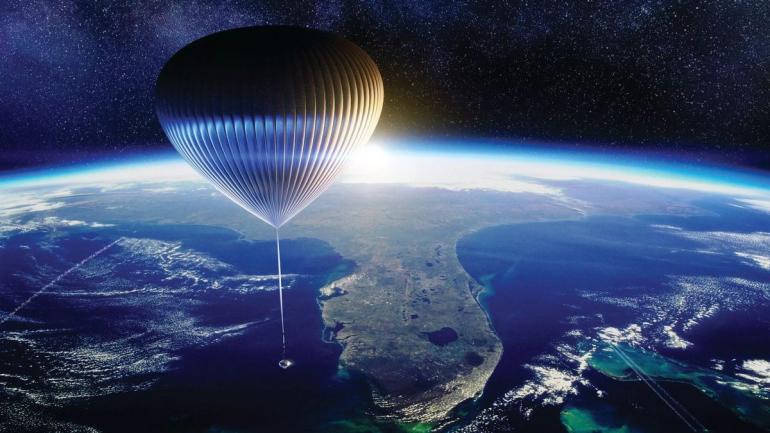 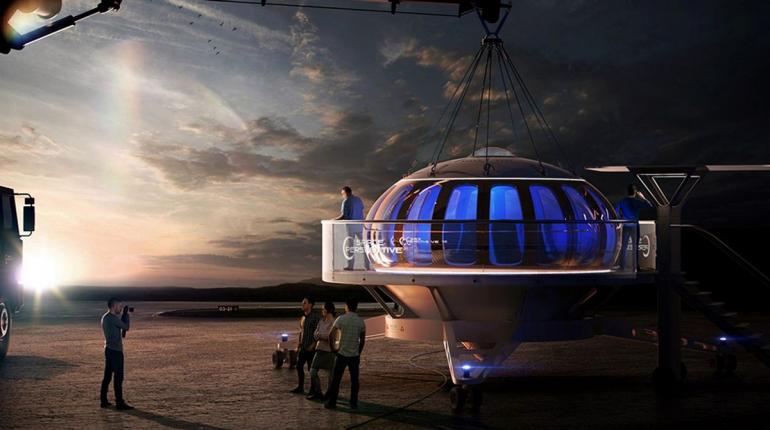 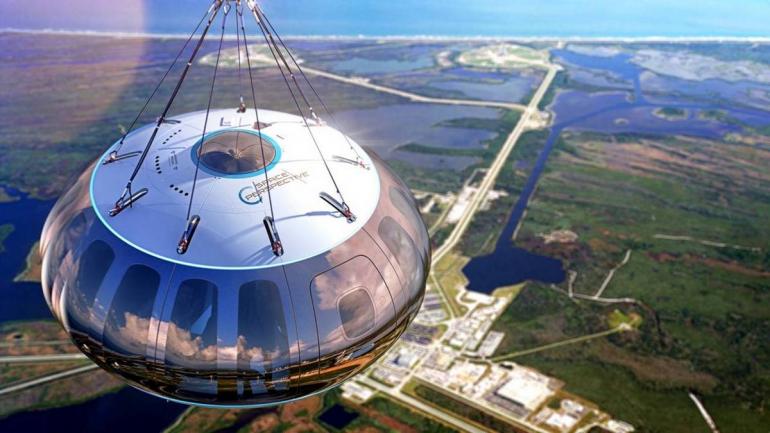 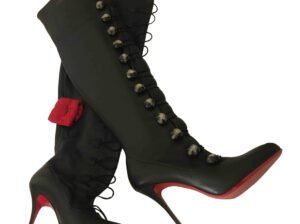 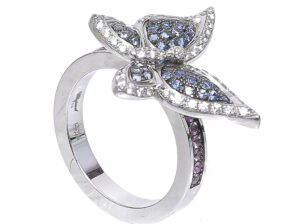 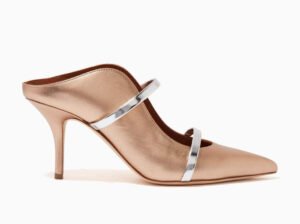 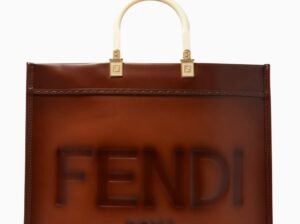