This 3-Carat blue diamond could fetch $6.3 million at Geneva auction

If you’ve had enough of online auctions, here’s your chance to partake in a live event – one of the first of its kind post lockdown. Sotheby’s is all set to host its much-awaited ‘Magnificent Jewels & Nobel Jewels sale’ in Geneva this month with an array statement diamonds, colored gems, and historic jewels on offer. 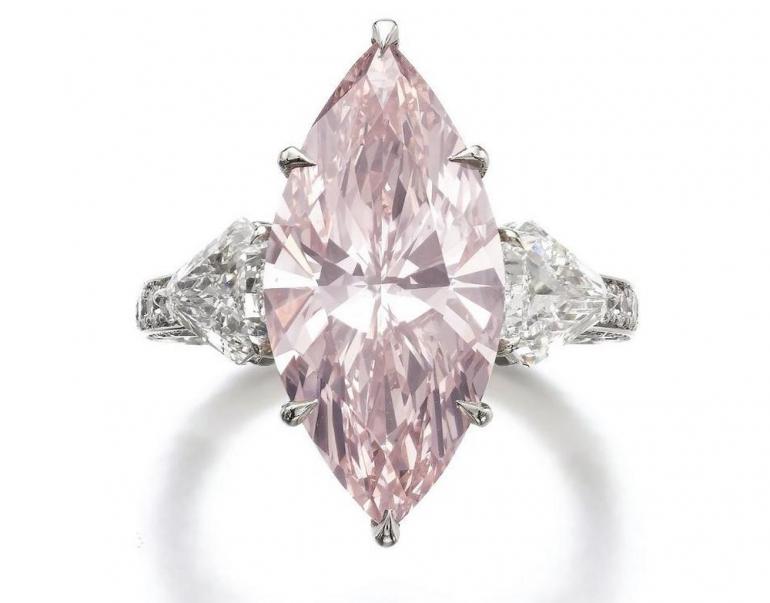 Amongst the many precious jewels on sale, is a 3.01-carat fancy vivid blue step-cut, diamond. The exclusive gem is set on a ring and boasts a clarity grade of VS1 as per the Gemological Institute of America report. It is estimated to sell anywhere between $4.3 – $6.3 million. The auction will also give away several other colored gems including rare pink and blue diamonds and will consist of 48 lots in all.

READ:  Geneva’s All Chocolate Kitchen prepares the world’s most expensive truffle at $3,000 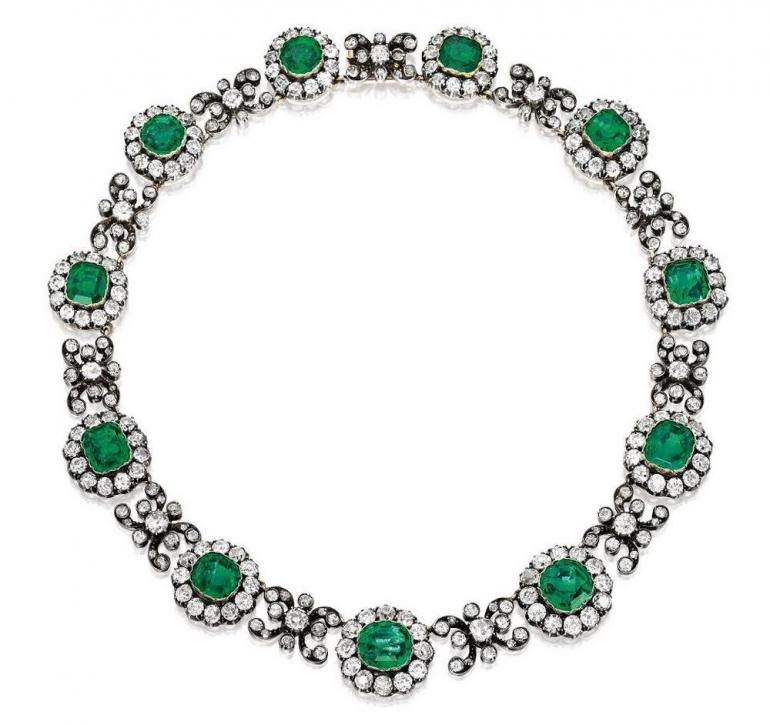 Sotheby’s Part II Magnificent Jewels & Nobel Jewels – Geneva sale was originally scheduled to take place in May but was postponed due to the extended lockdown. In addition to the live sale, the auction house is also hosting an online event with 178 lots (dating from the 19th century through to the present day) on offer. The latter will include jewels from renowned jewelry houses such as Sterlé, Suzanne Belperron, René Boivin, and Hemmerle and will run until June 24. 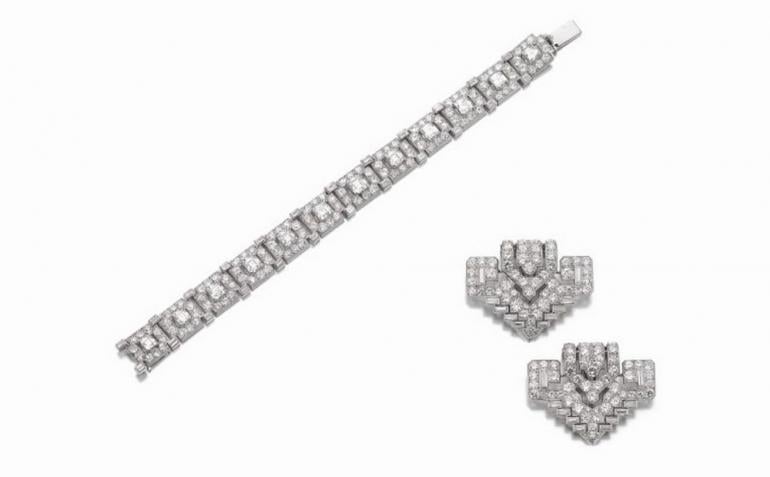 The live Magnificent Jewels & Nobel Jewels will be held in Geneva on June 23. 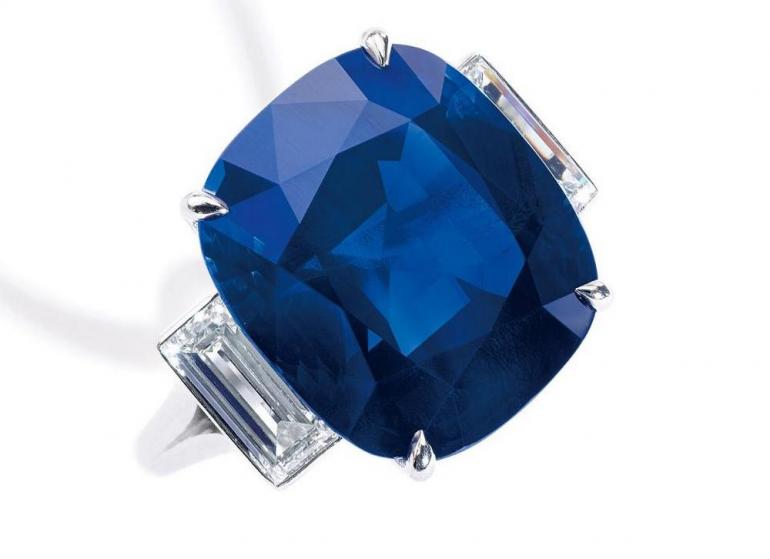 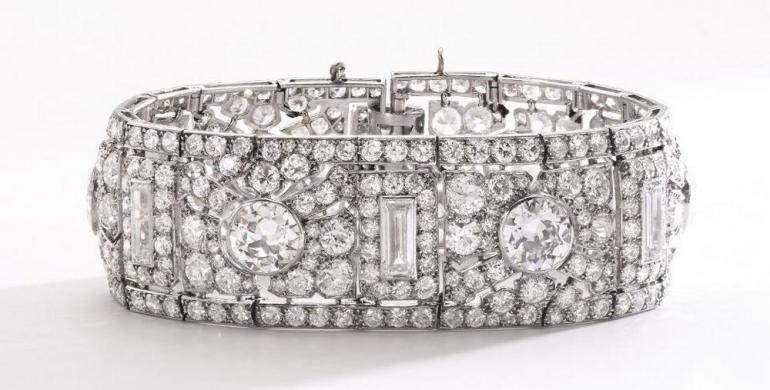